In Slovenia, Društvo za razvijanjeprostovoljnega dela Novo mesto implemented the living library event as part of our biggest event of the year – Festival Week of Cultures. It was one of the activities offered to people of the festival.
The event that took place on September 18th and was intended for the students of the local school – Gimnazija Novo mesto, but, since the schools were at the time operating online, we opened the event to other guests of the festival.

The living library event had the title Do not judge a book by its cover, and had the intent to educate the people about the Slovenian past, as well as fight against stereotypes. As the event was a part of our Festival, we had also invited a few other books, who we have worked with in the past. 5 of the living books were part of the project TELL and were talking about their lives in the times of Yugoslavia, one of them also lived through the World War II. 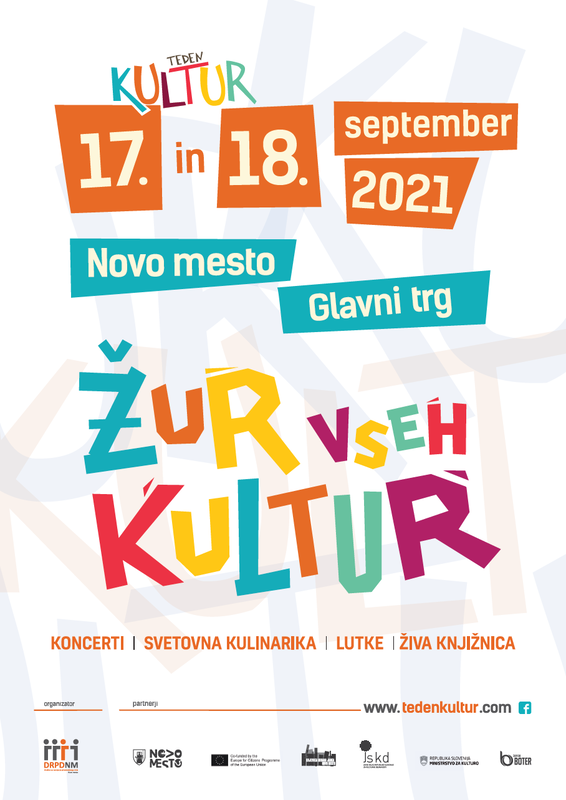 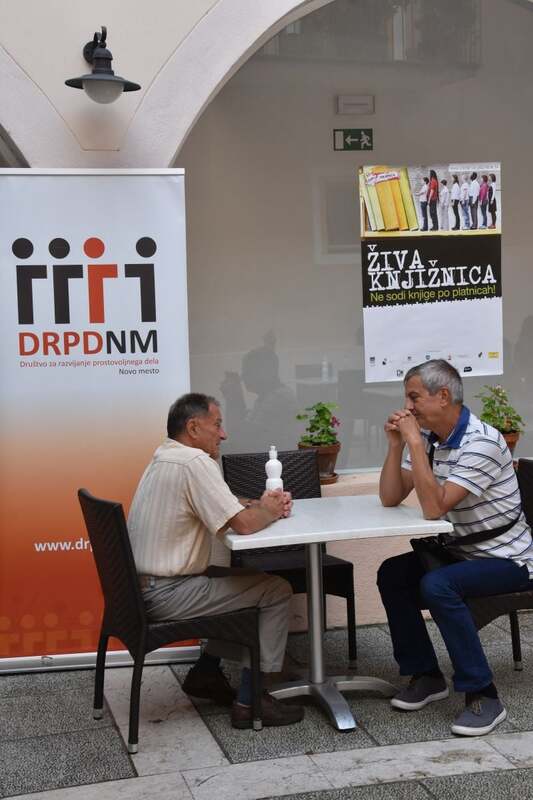 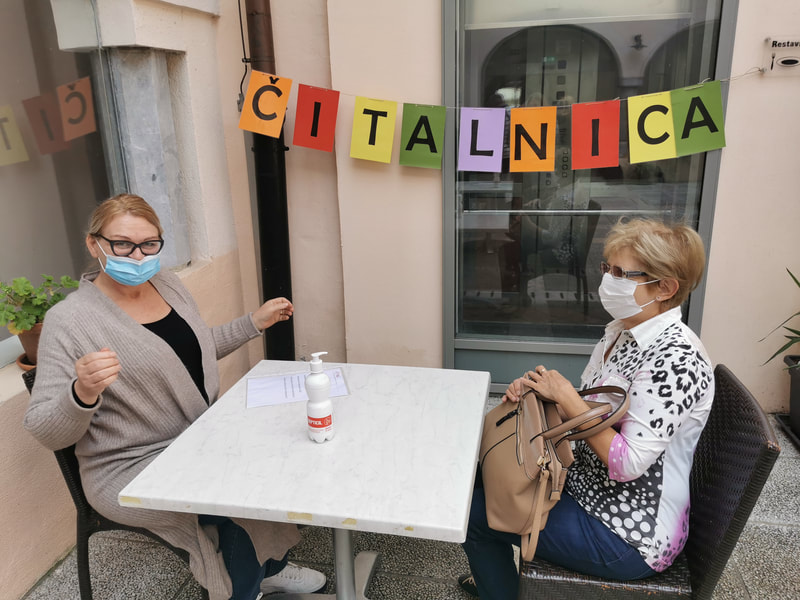 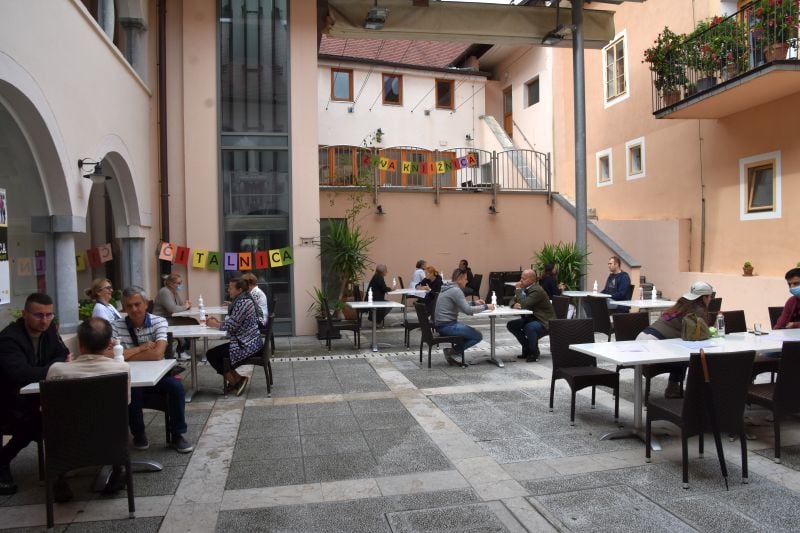 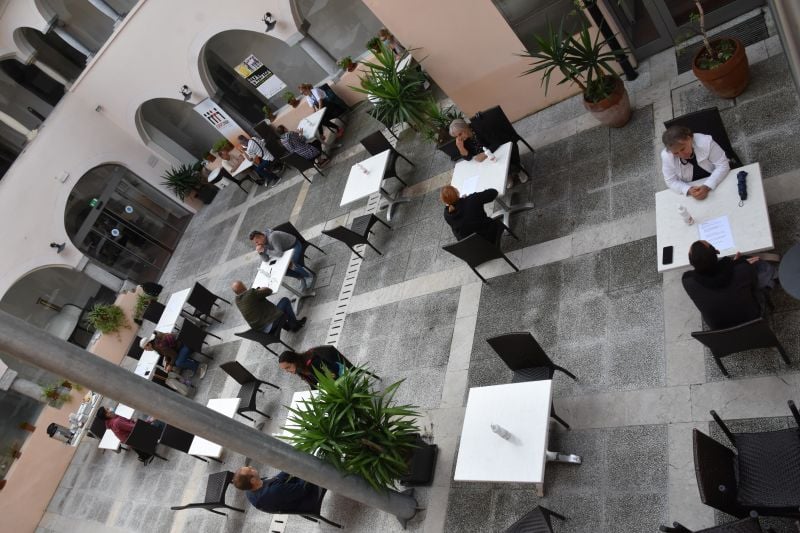 In Greece, TELL project focused on World War II and the Military Junta. On 25 February, KANE organized the Human Library event in the framework of marking and remembrance the WWII and the regime of the Junta that passed from Greece. The books told stories about some personal facts about those periods.

On 27 April, the second phase of the Human Library event took place together with the urban trekking because one of our "books", Mr. Elias Bitsanis, could not come to the first one.Mr. Elias Bitsanisis a historian and journalist in the area. He is an expert on historical events in Kalamata, especially on the last battle that took place on April 28. The 28 April is an important date for Kalamata. 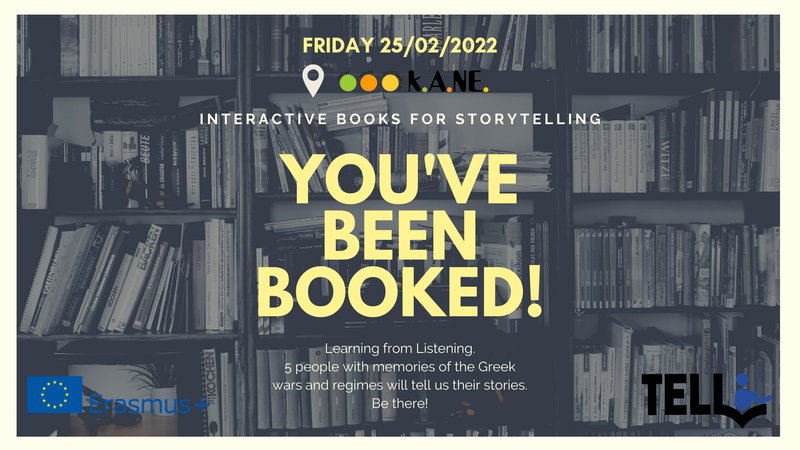 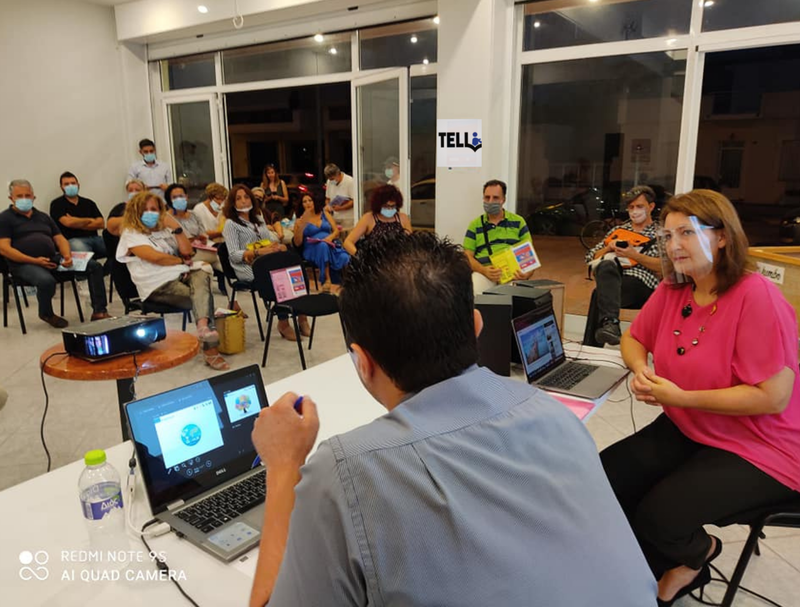 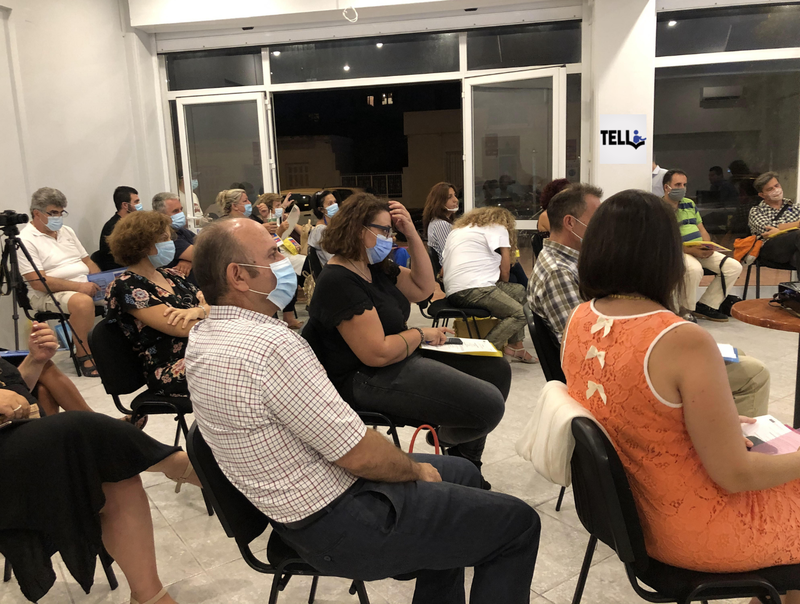 In Romania, the Human Library event was organised in Brasov, with the participation of students from the Transilvania University of Brasov and various secondary schools of the city.
​Human Books brought testimonies about Roma discrimination and about Saxons' deportation (German people living in Romania) after 1944. Their only guilt was to be born as ethnic Germans. 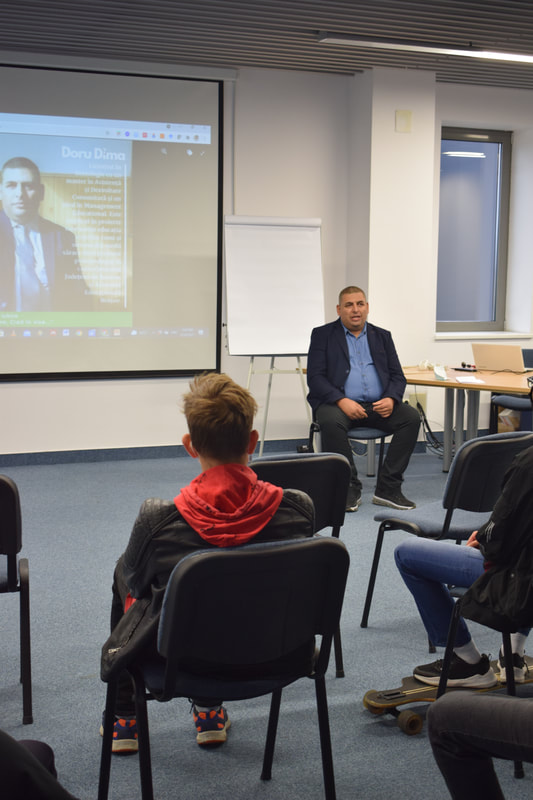 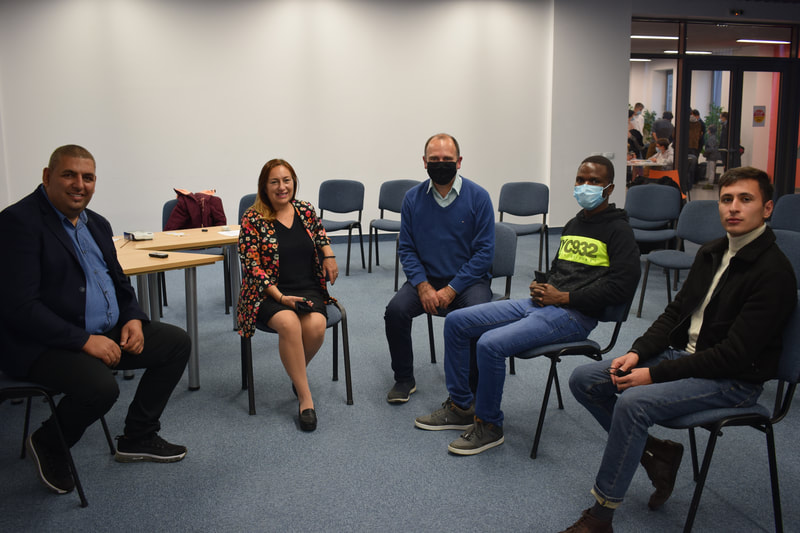 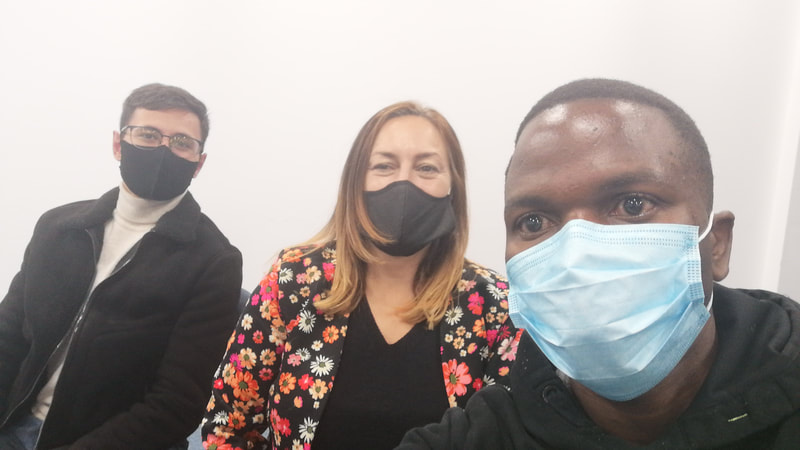 In Poland, the Human Library event involved a school of the city of Wroclaw. The Human Books participating shared their stories on different aspect of life under communism and how the communist regime restricted and suppressed freedoms and abused civic and human rights 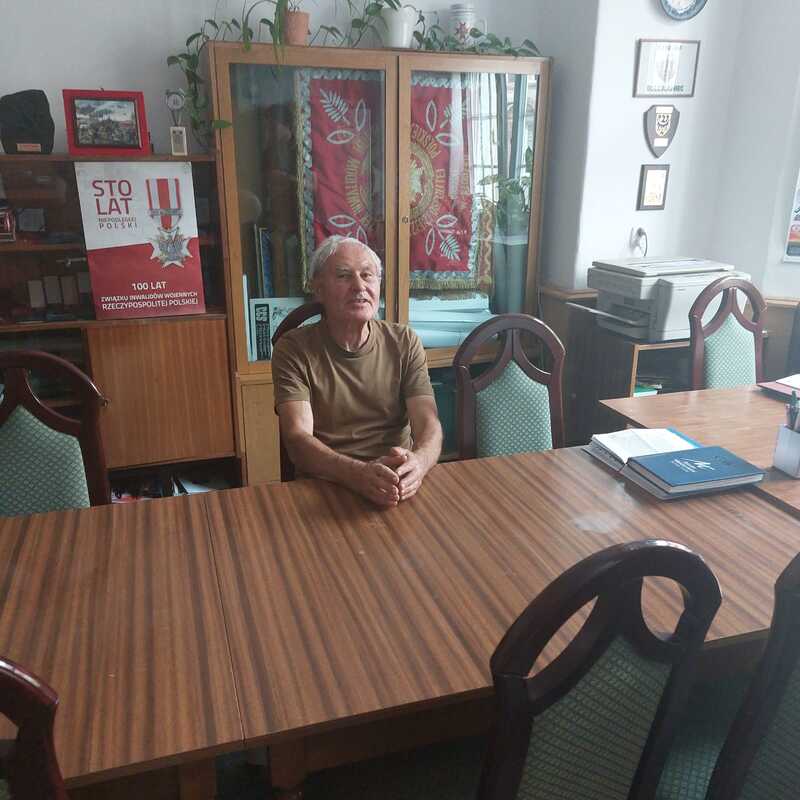 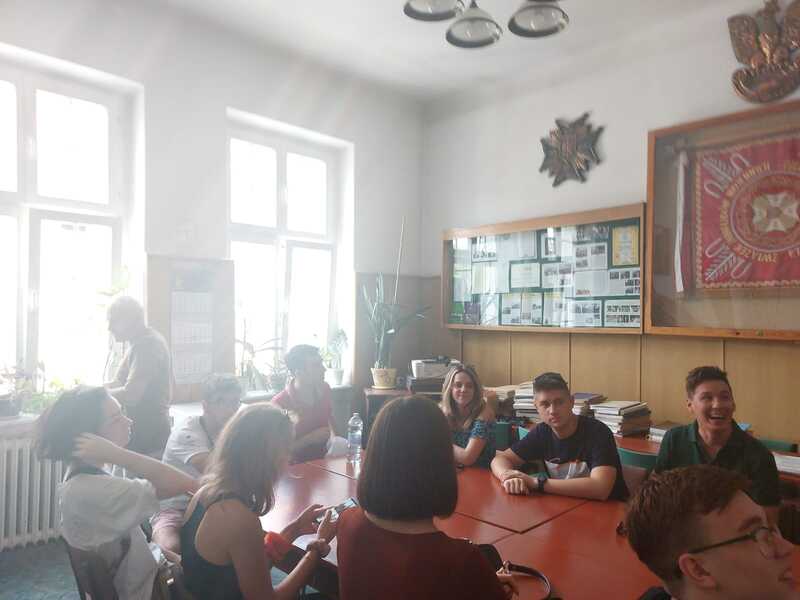 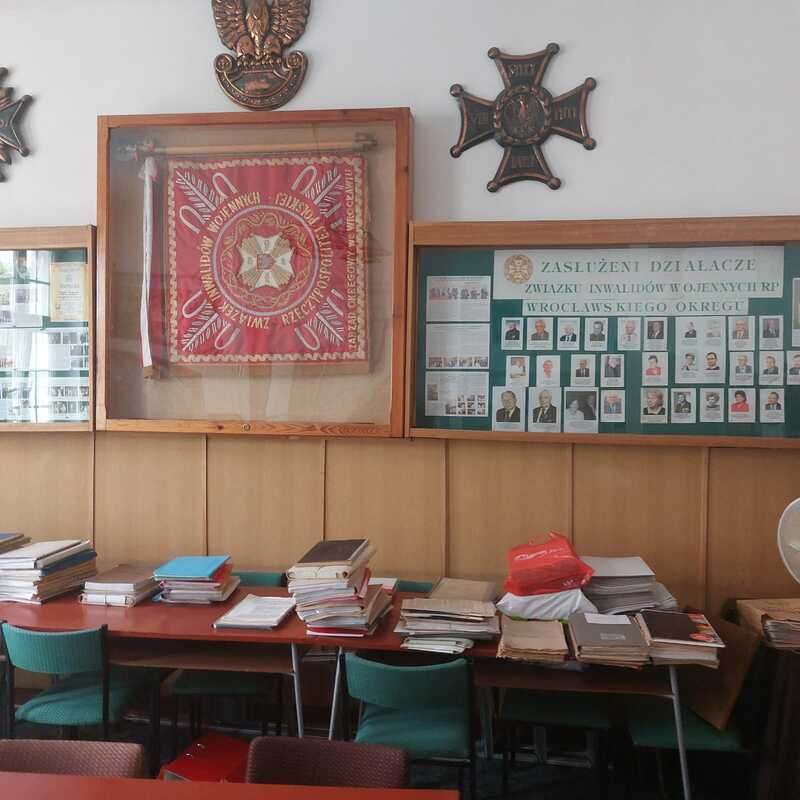 In Italy, the Human Library event was organised in Bologna in ITCS Gaetano Salvemini with the collaboration of ANPI (National Association of Italian partisans).
The students had the opportunity to find out about stories and episodes related to anti-semitism, discriminations and intolerance during II World War and Fascist regime of XX century. 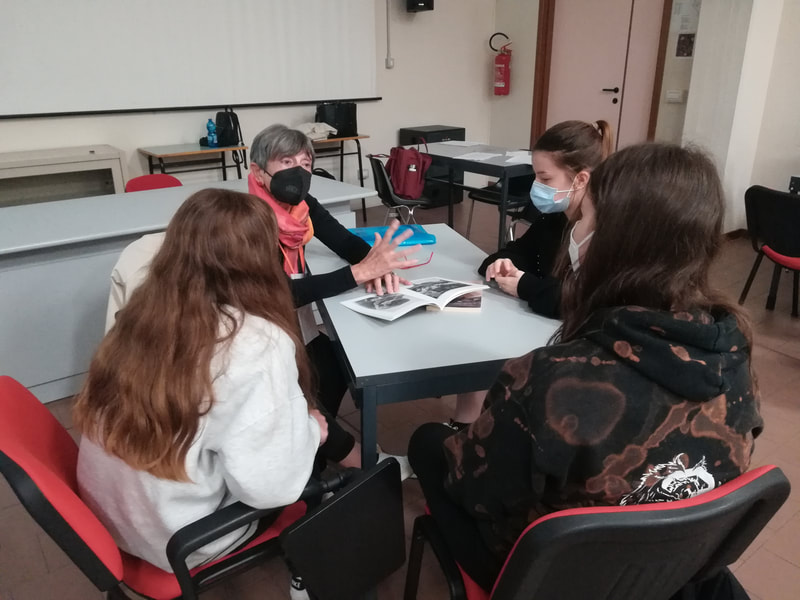 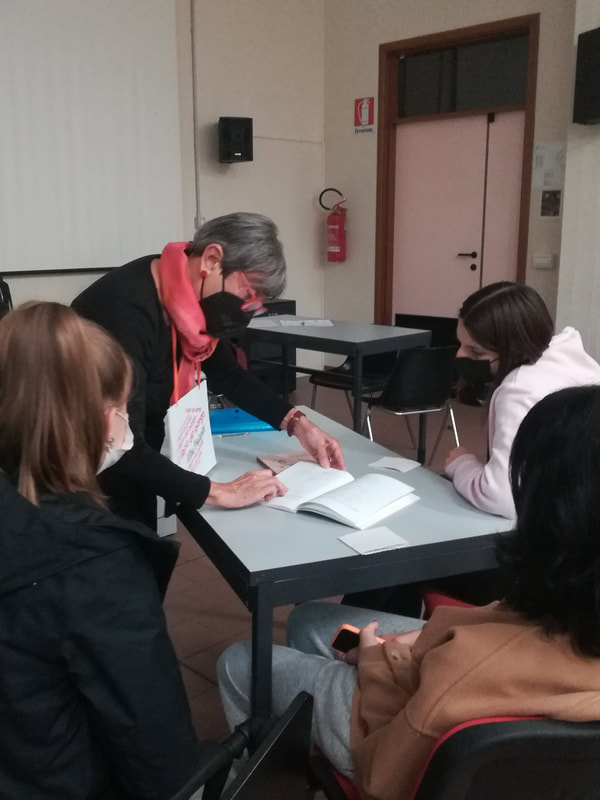 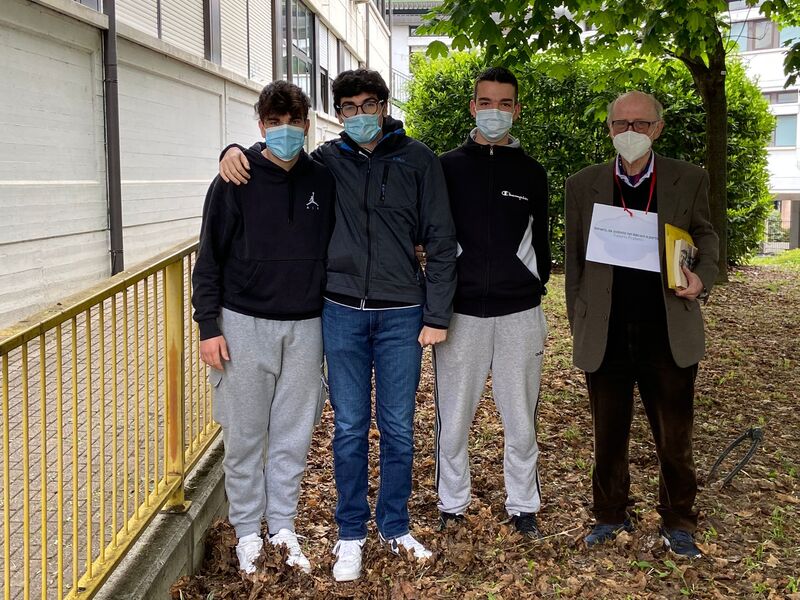 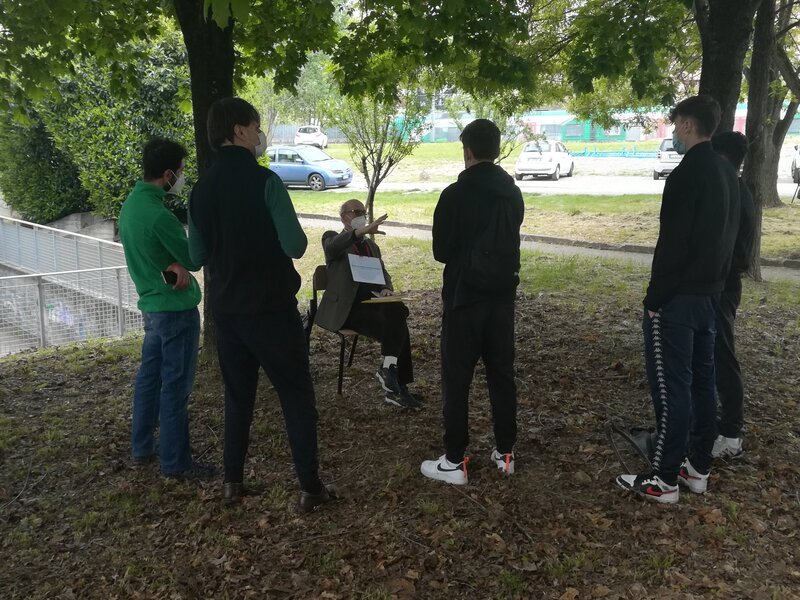 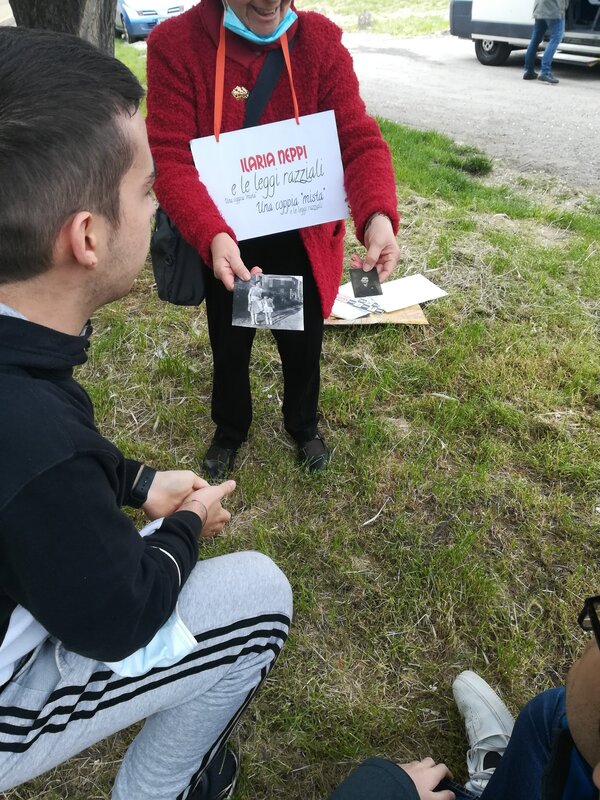 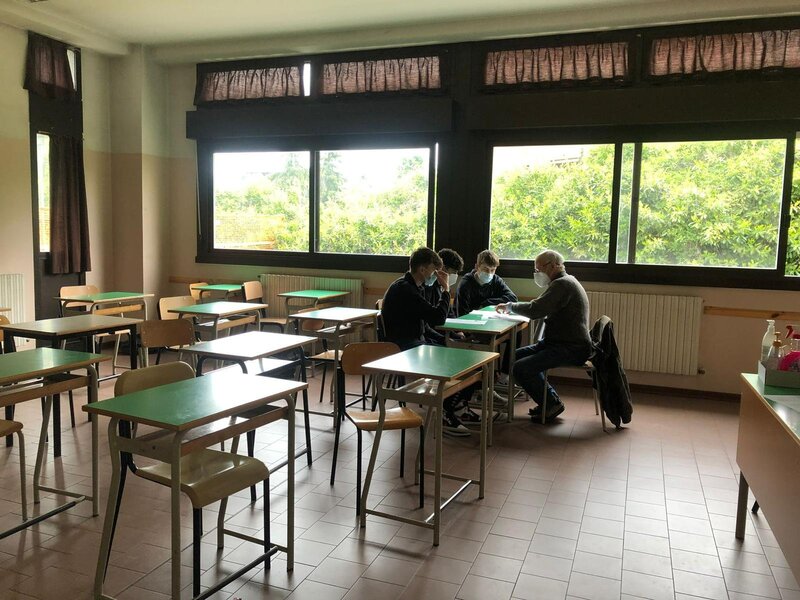 Here some of the reflections and thoughts collected after the event in Italy from the students involved: